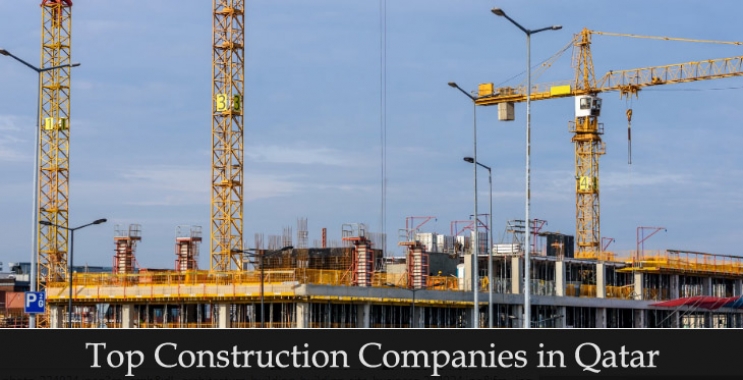 June 12, 2019
posted by:Ahmed
0Comments
Qatar is booming when it comes to construction of building, roads, hotels, sports grounds and infrastructure projects. in fact Qatar is the fastest growing country in Arab region thanks to the world famous upcoming event i.e. Fifa World Cup. Qatar is going to host this biggest sporting event in the World in 2022 and to […]
Read More 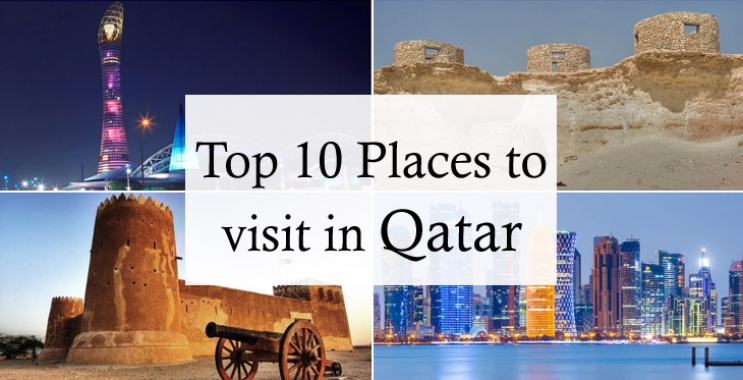 June 18, 2018
posted by:Ahmed
0Comments
Pearl Qatar This magnificent island is a unique place on earth you will not regret visiting. The Pearl Qatar is a four million square meters of manmade island with highest level of sophisticated modern housing. Located off the West bay of Doha, Qatar’s Capital, the island offers a wide range of tourist attractions. Most of […]
Read More 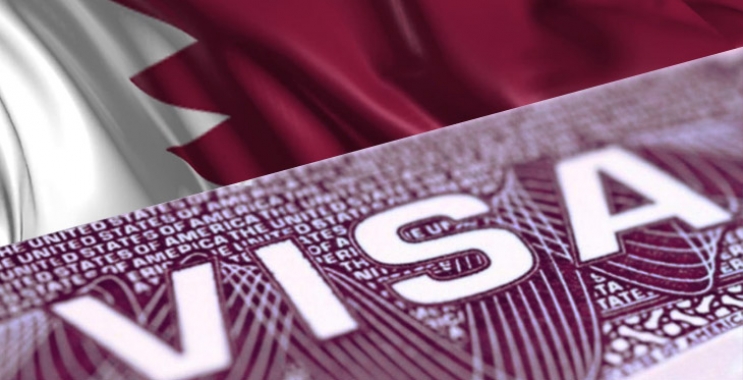 What you Need to Know about Getting Qatar Visa

June 11, 2018
posted by:Ahmed
0Comments
Qatar is welcome to a very high population of tourists from around the globe – it has visa-exemption policies too. 30 countries benefit from this regulation including GCC members. The embassy of Qatar offers no express or expedited services and no additional charges for any application. The most efficient way to pay your non-refundable fee […]
Read More 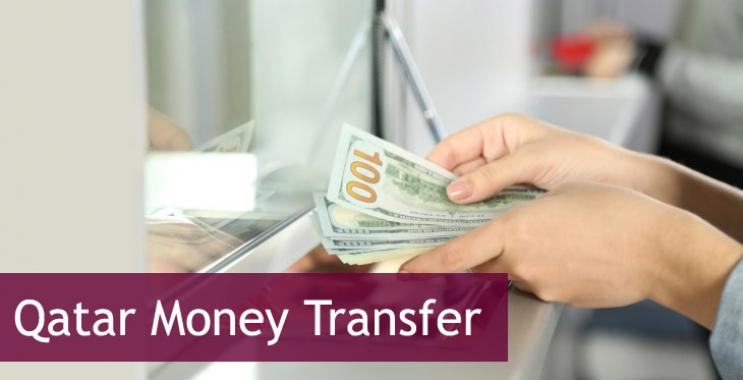 Transfer Money from Qatar to Other Countries

June 9, 2018
posted by:Ahmed
0Comments
If you have tried to transfer money from one country to another, you can attest it is not as simple as it may seem. There are a lot of logistics involved with respect to exchange rates, service fees as well as time it will take to process the money in the destination. However, need arises […]
Read More 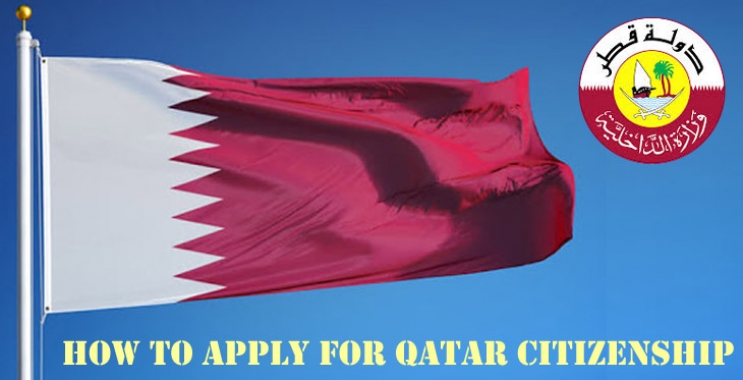 How to Apply for Qatar Citizenship

June 7, 2018
posted by:Ahmed
0Comments
Qatar is a small country which is known for its wealth and affluence due to the large oil reserves that is ranked as the third largest in the world. Qatar is an Arab nation and a member of the Gulf Cooperation Council. It is located in the western Asia and has about 2.6 million population […]
Read More 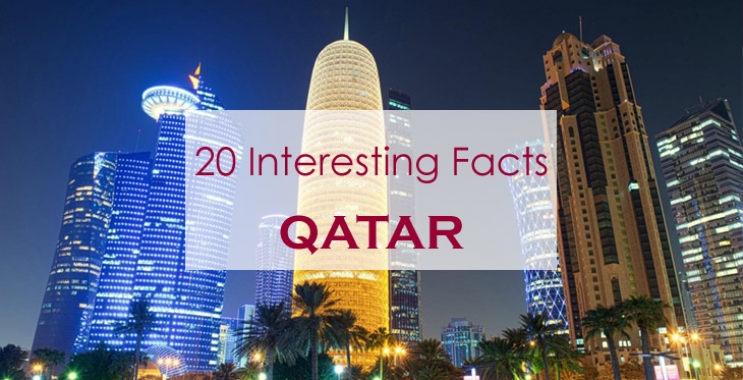 June 7, 2018
posted by:Ahmed
0Comments
Geographical #1 The State of Qatar is located on the Western Asian continent, on the southeastern side of the Arabian Peninsula.  It is surrounded on three sides by the Persian Gulf and its southern border it shares with Saudi Arabia. It’s nearest other neighbor is the island nation of Bahrain which is across the Persian […]
Read More

All You Need to Know about Qatar Visa on Arrival

June 5, 2018
posted by:Ahmed
0Comments
Qatar, which is officially known as the State of Qatar, is a small country located in western Asia and among the Arabian Peninsula. The country is bordered by Saudi Arabia in the south while the rest is surrounded by Persian Gulf which also separate Qatar from Bahrain. The State of Qatar is an oil rich […]
Read More 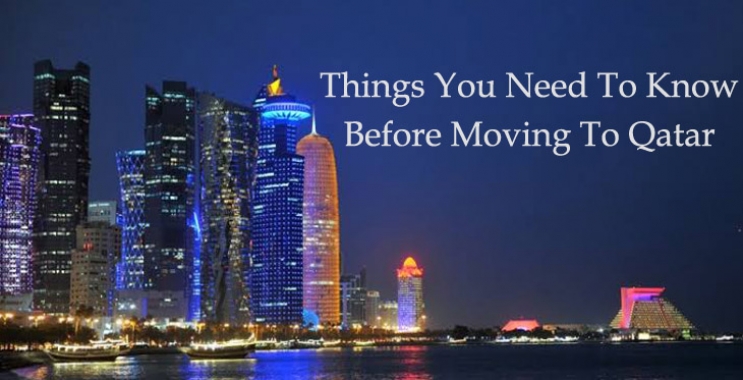 20 Things You Need to Know before Moving to Qatar

June 3, 2018
posted by:Ahmed
0Comments
Qatar is undeniably a coveted destination for travelers across the globe. Its fame has been super highlighted after the controversial selection for the 2022 world cup. The already desirable and attractive future of Qatar is probably among the reasons you plan to move.  There is however, a lot of information you need to arm yourself […]
Read More 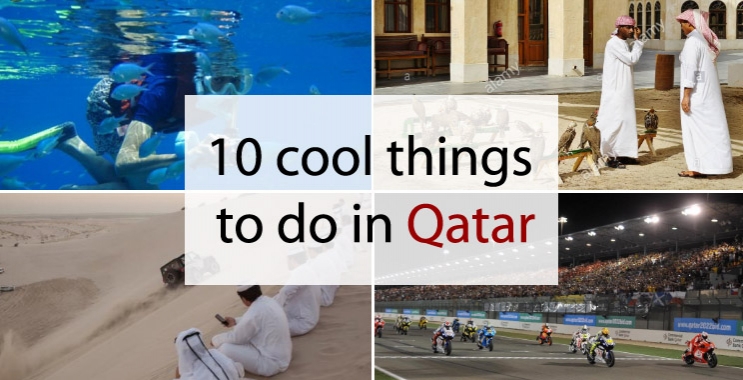 11 Things to do in Qatar

June 1, 2018
posted by:Ahmed
0Comments
Explore the Purple Island (Al Khor Island) This is a perfect place for family outings, especially because of the Mangroves.  The best thing about the purple island is its location, Al Thakira, because you don’t have to bother hiring or borrowing an SUV because of the terrain. Your normal family car will do. Apart from […]
Read More
Popular Posts
Tags
Construction Companies How to Interesting facts Interesting places Money transfer Things to do Visa info
Recent Ads
Safety Tips